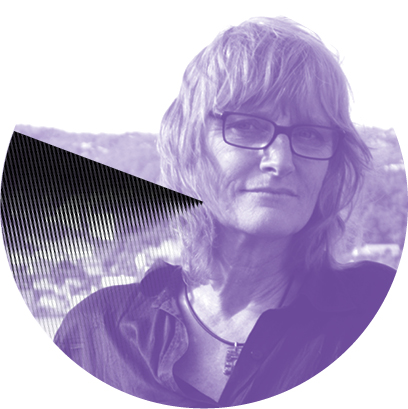 born in 1954 in kristiansand (norway), studied art at the bergen academy of art and design from 1974-1977 and 1980/81. she is a fine artist, musician and performer working at the intersection of audio and visual art. in the 1980s she began to experiment with sound and has since developed site-specific concerts and installations. her sound installations integrate radios, cd players and cassette recorders as sound objects and central auditory, visual and conceptual elements. found materials as well as radio and telecommunications signals make up the majority of the sound textures. her works have been presented in countries including norway, germany, south africa, brazil and canada. she is a member of the artists’ group freq_out and curates and produces sound art objects. from 2008 to 2010 she held the norwegian government’s working grant for artists. maia urstad lives and works in bergen (norway).