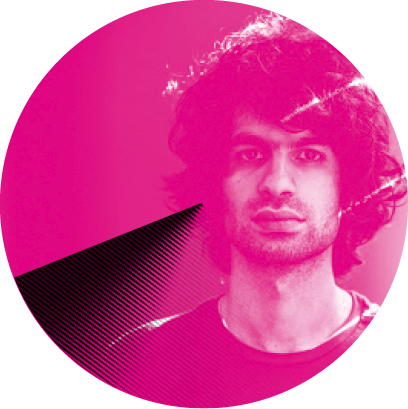 Kaveh Sattari aka kāve , 1987, Tehran, BA in art (designing & weaving carpet) Yazd 2011, is an electronic musician and sound artist. Initially a student of classical guitar in 1998, he later turned to the violin in 2006 before devoting himself to electronic music in 2013. He has been Ata Ebtekar aka Sote pupil in Electronic music since 2016. In 2014 He started to work as a sound designer for various theater companies, commercial teasers and films in Tehran. He also collaborated with the electro-acoustic band Otagh as a synthesizer player in 2017 for one year. In present he is more involved in electronic music composition and sound art. His single track Ash Industry released by Zabte Sote Records (sub-label of Opal Tapes) in August 2018 and also his Rework/Remix of Holy Error by Ata Sote Ebtekar chosen as one of three winners of Ableton’s The Sote Holy Error Remix competition in 2018.