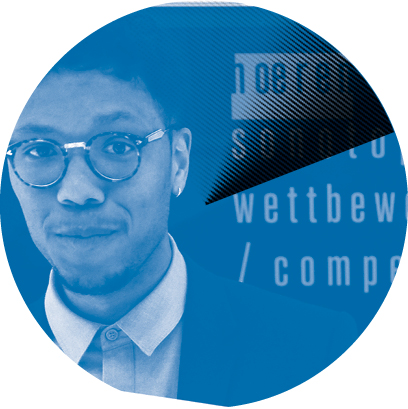 Born in 1989, Pülm studied and lives in Braunschweig. He attended the Art Academy in Braunschweig, where he was a member of the classes of Asta Gröting and Aurelia Mihai (2010), then the class of Ulrich Eller (2014), before finishing his degree in 2015 with the latter, before subsequently becoming a master student of Eller. In 2013, he received a state grant from Lower Saxony. Pülm’s work has been featured in solo exhibitions, including AUFBRUCH! Ein Tauschgeschäft (2012-2013), PORTAL / final student exhibition (2015) and Transmedia – Formapressing 200bar. glatt (2015).

Prize winner (special distinction) in the 2016 edition of the sonotopiacompetition.